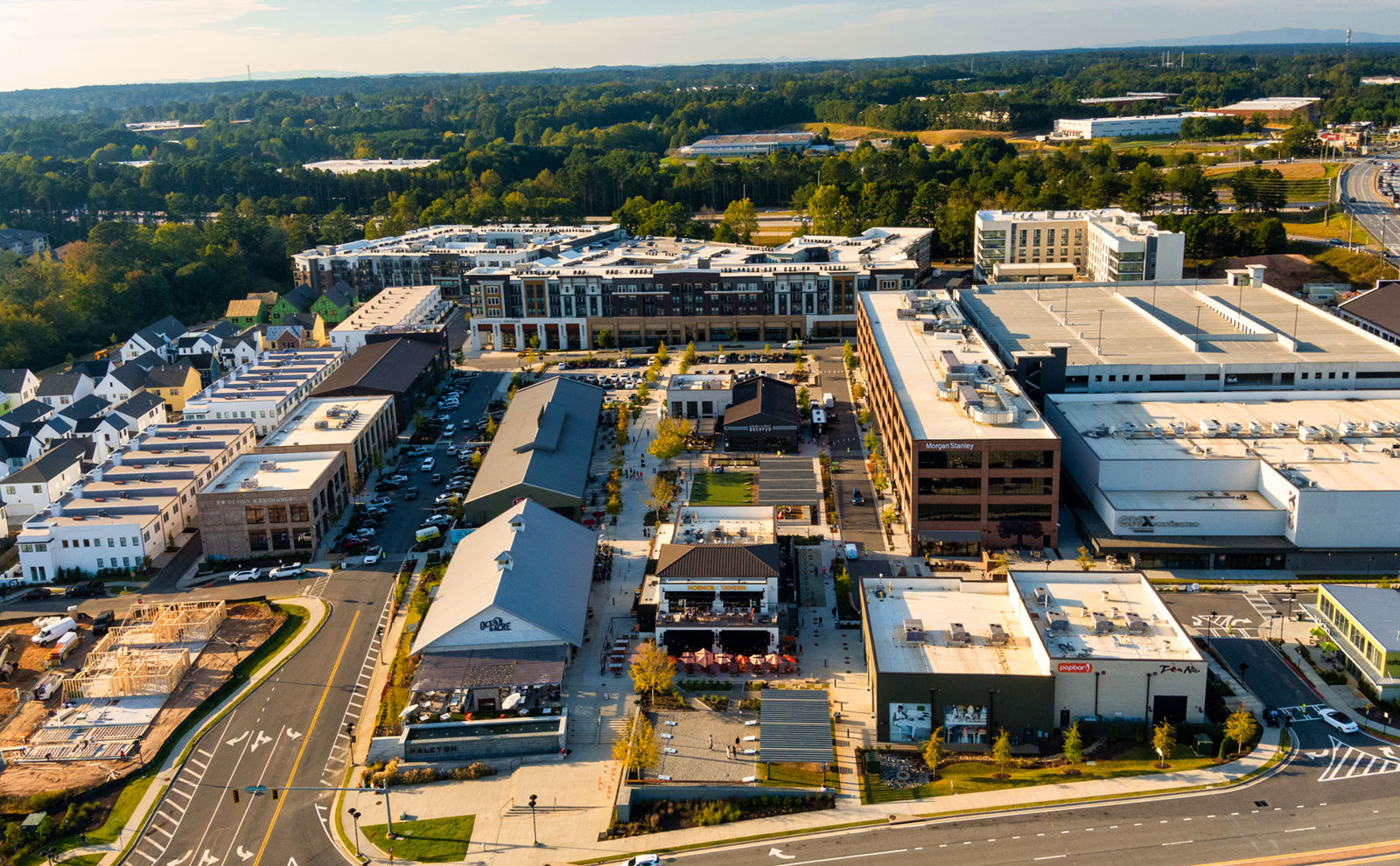 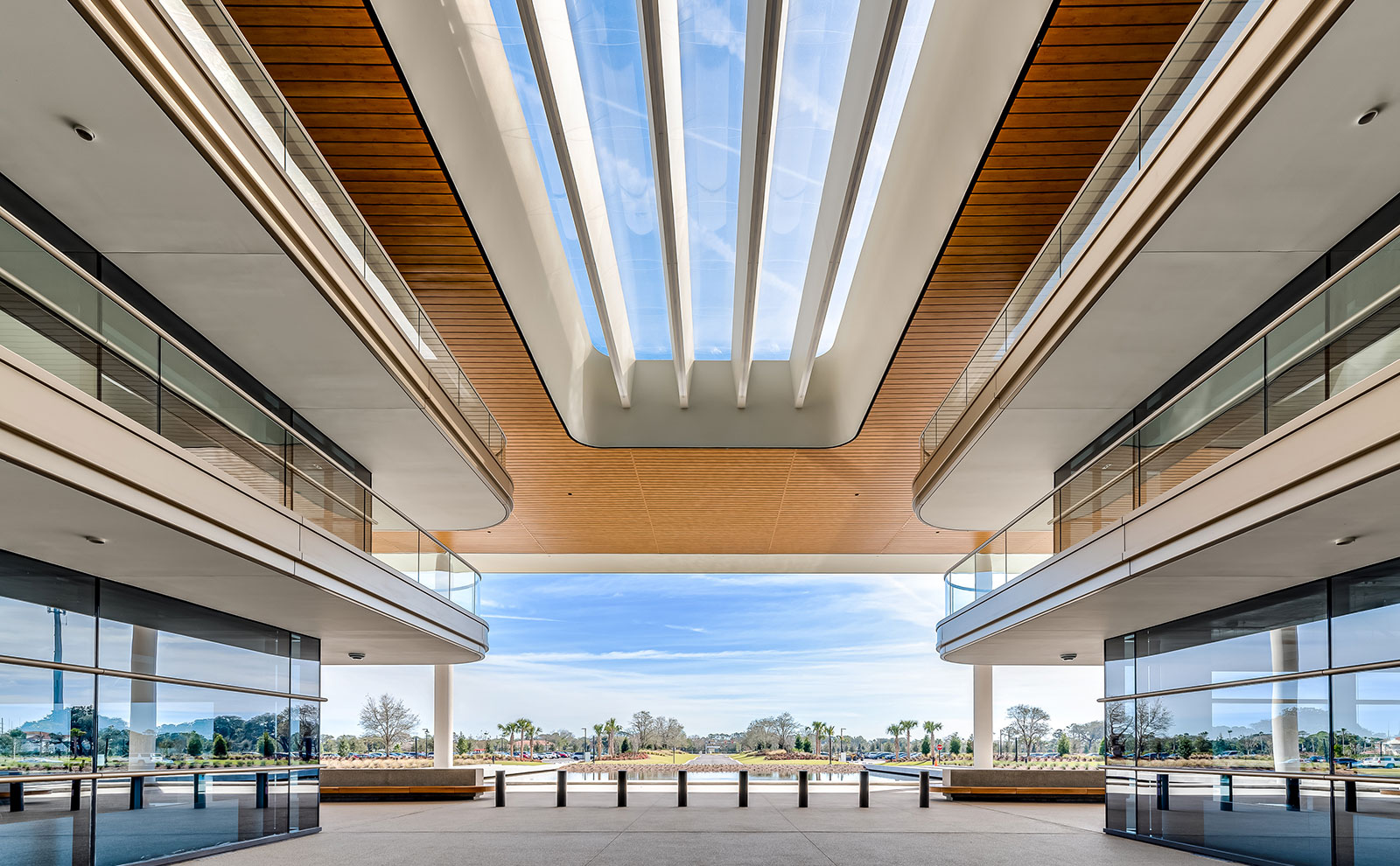 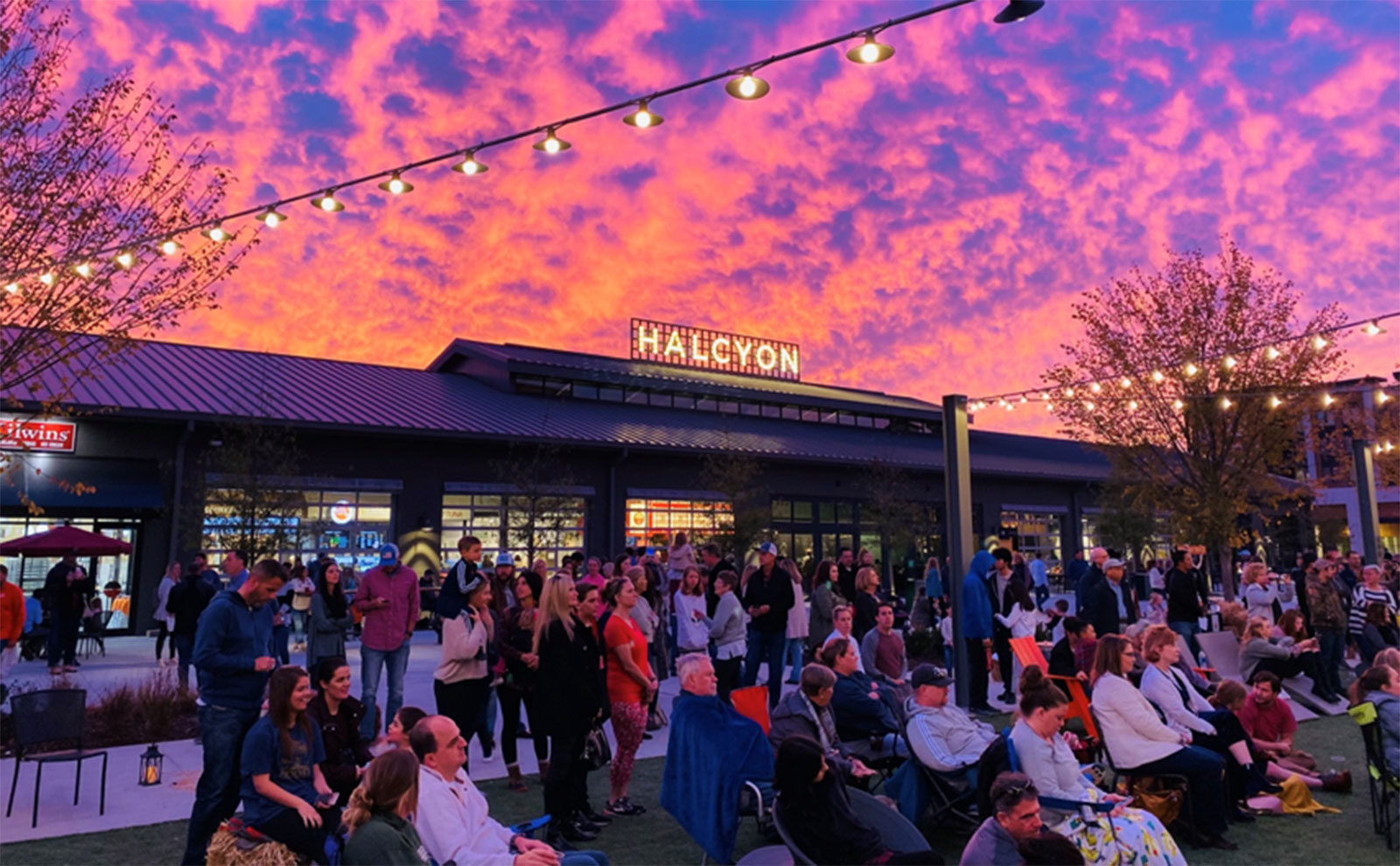 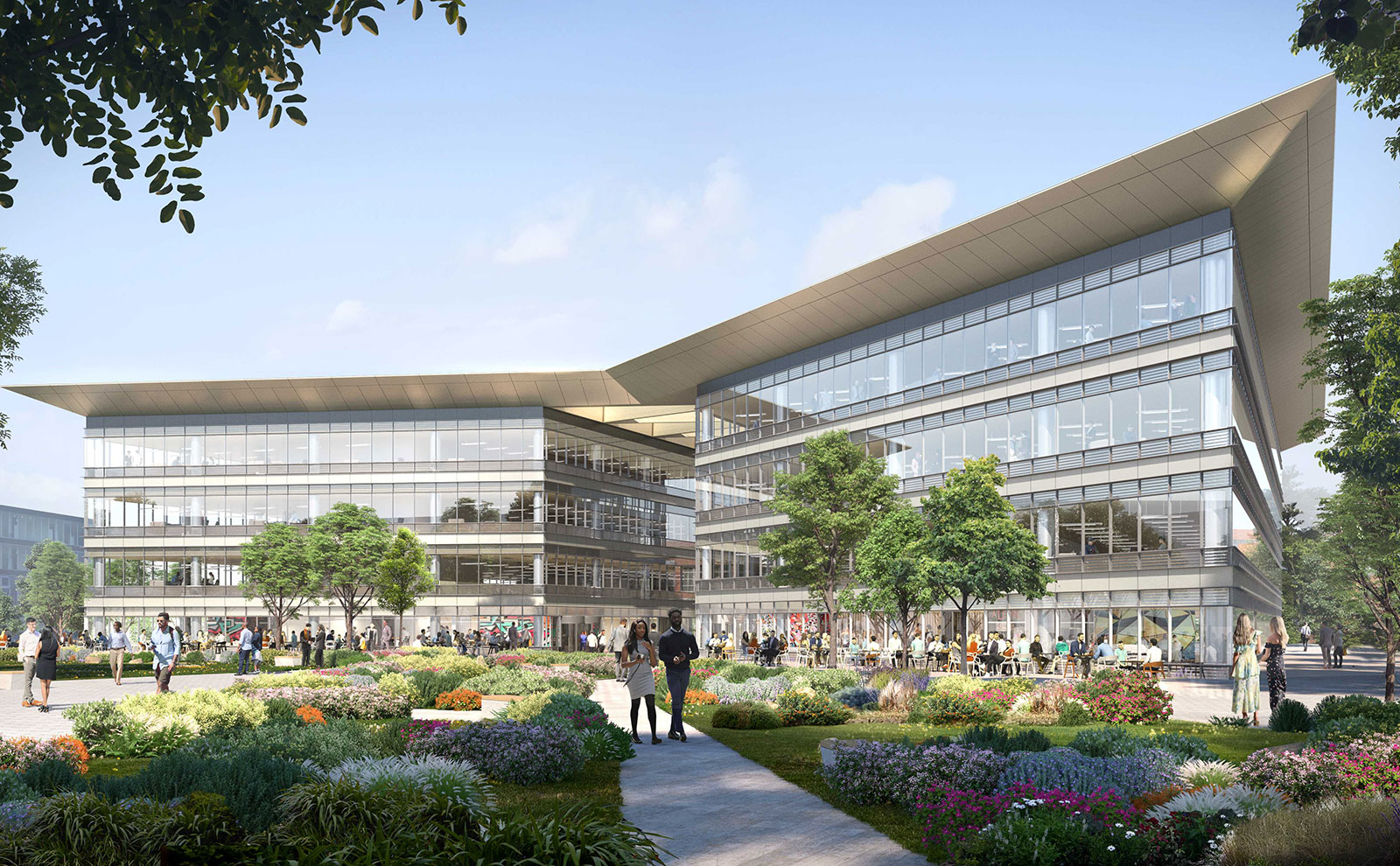 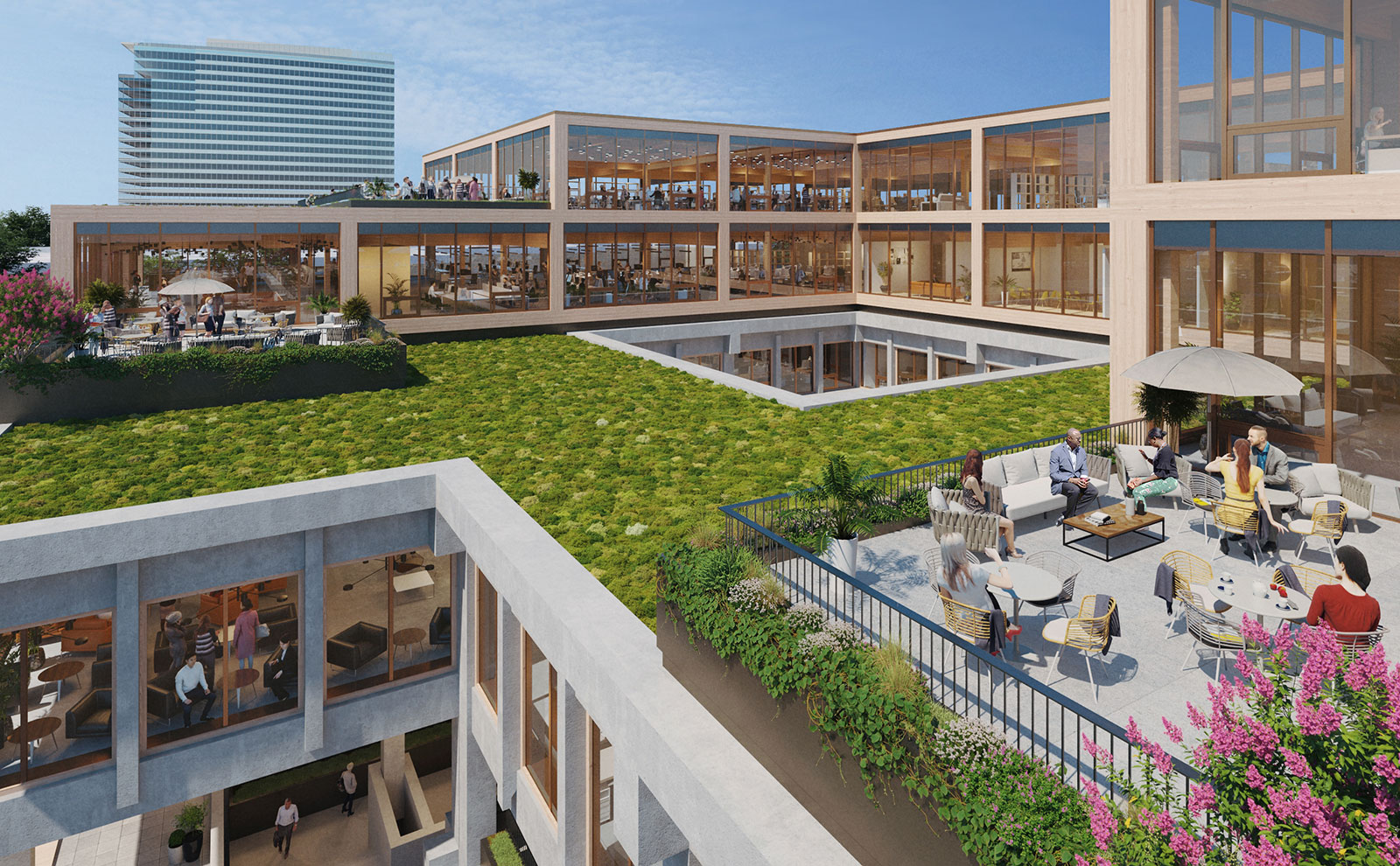 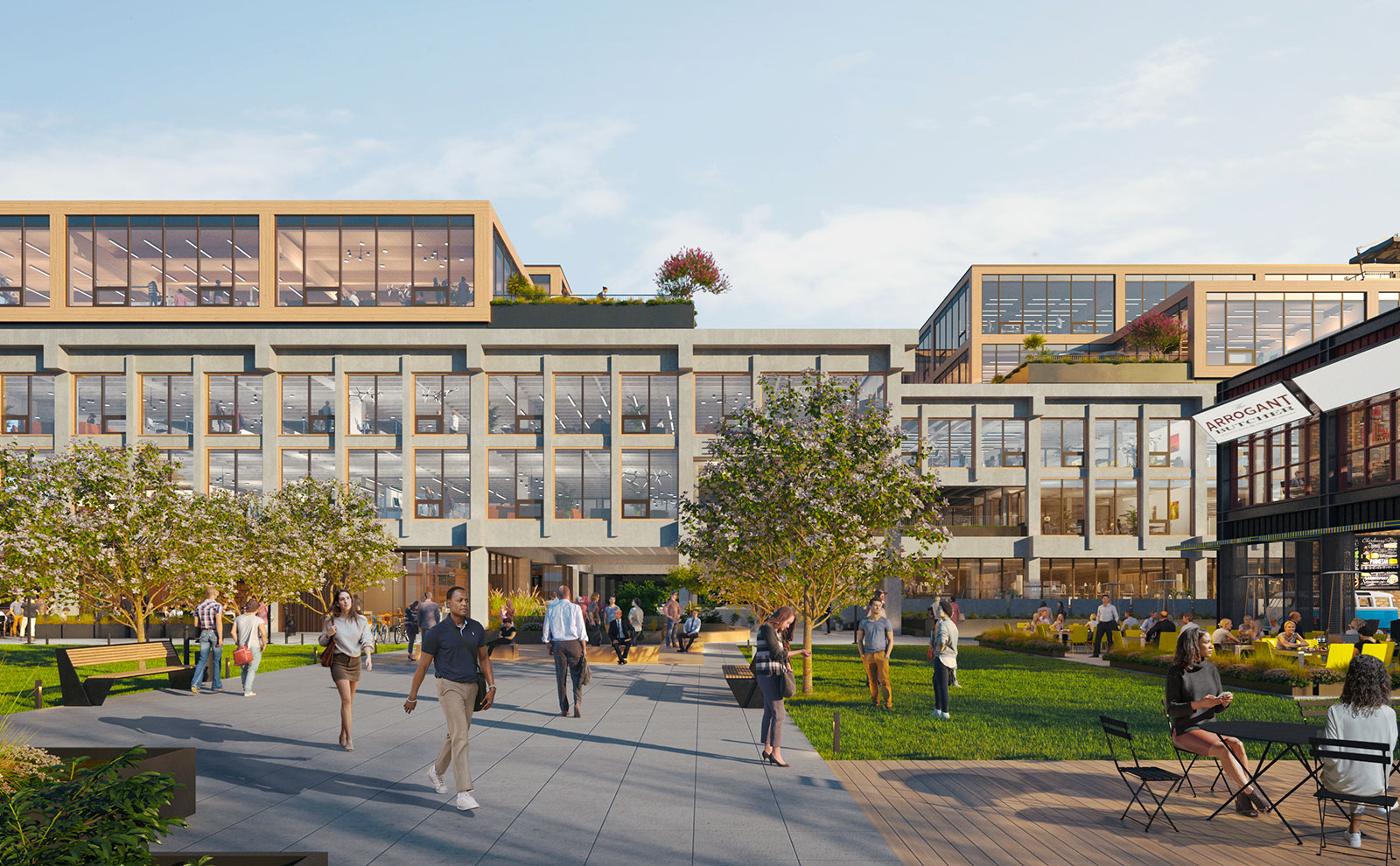 Mr. Flatto is the President and Chief Executive Officer of The Georgetown Company, a privately-held real estate investment and development company based in New York City.  In his 30+ years with Georgetown, Mr. Flatto has been involved with the development, acquisition and ownership of over 20 million square feet of commercial and residential real estate projects throughout the United States.

A native New Yorker, Mr. Flatto is a trustee and board member of a number of civic and cultural institutions.  Mr. Flatto is Co-Chairman of the Board of the Park Avenue Armory in NYC, a leading center for the contemporary arts.  He also serves as Chairman of the Housing Committee of the Board of the Robin Hood Foundation, which addresses issues of affordable housing and homelessness in NYC.

Mr. Flatto is Chairman of the Board of the Center for Global Risk and Security at the RAND Corporation in Santa Monica, CA, trustee of The Wexner Center for the Arts in Columbus, OH, and of Works & Process based at the Guggenheim Museum in NYC.  He has also served on the investment committee of the Brown University Real Estate Fund, as a trustee of Enterprise Community Partners, chairman of the board of Enterprise New York, board member of the International Center of Photography and of the Children’s Museum of Manhattan. 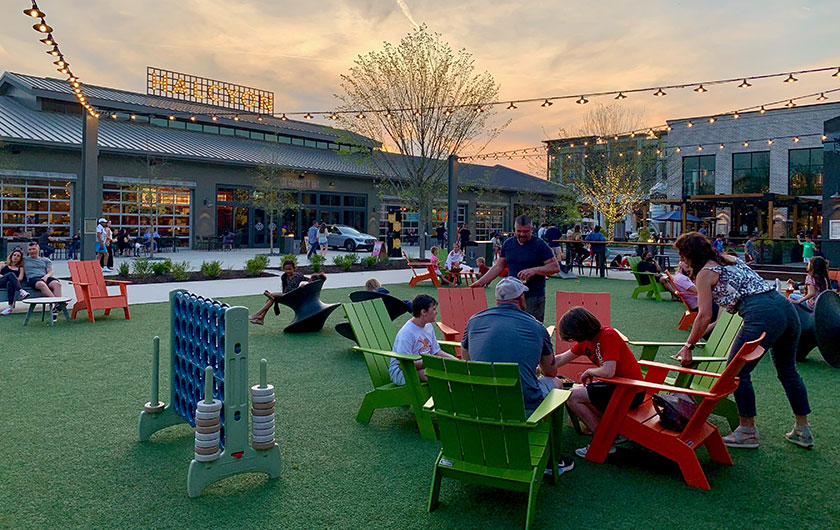 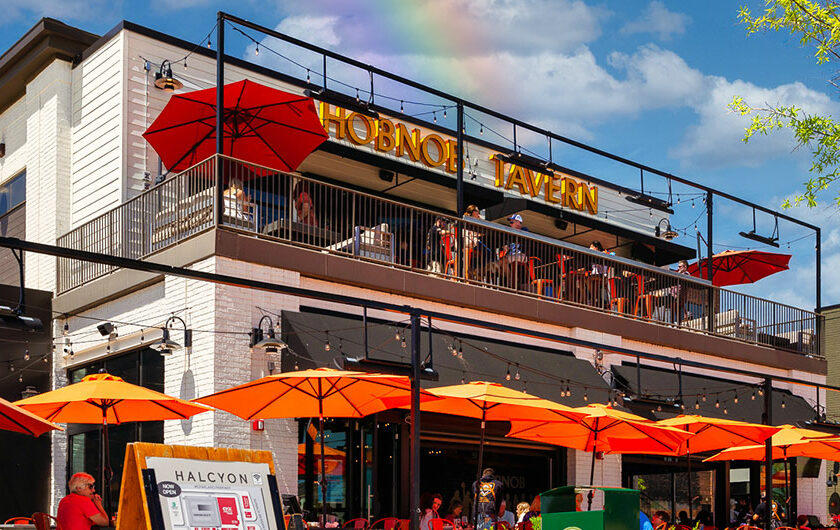 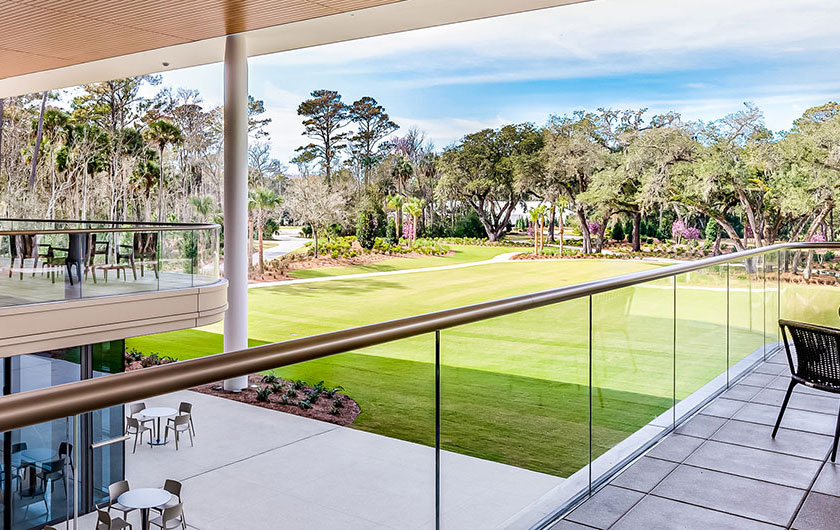 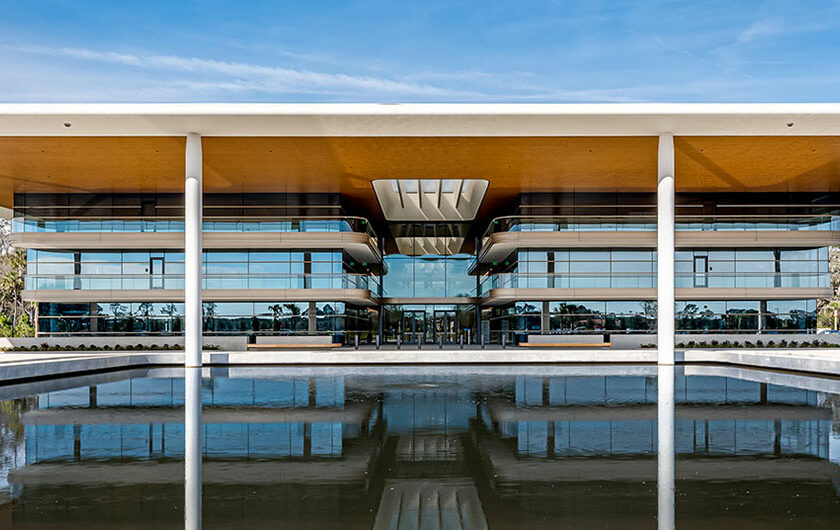 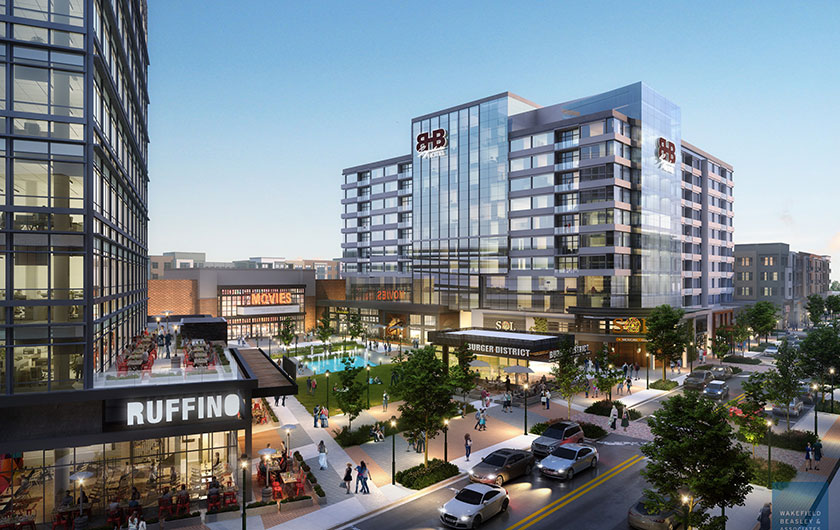 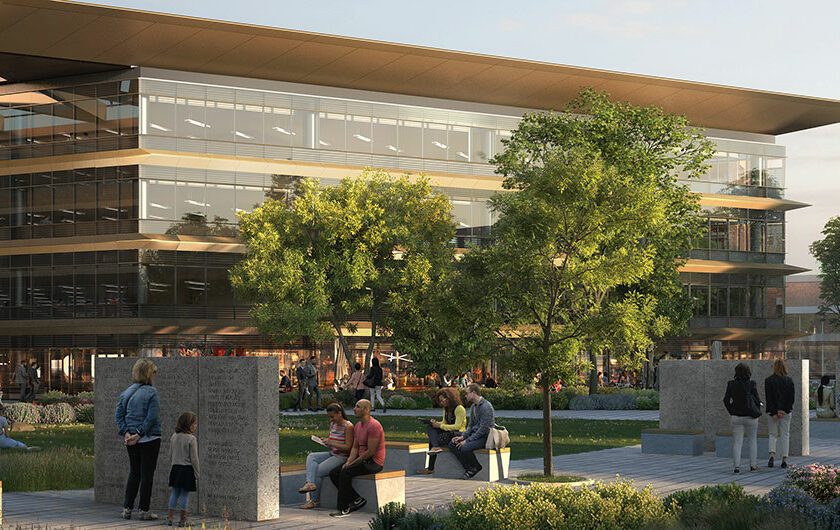 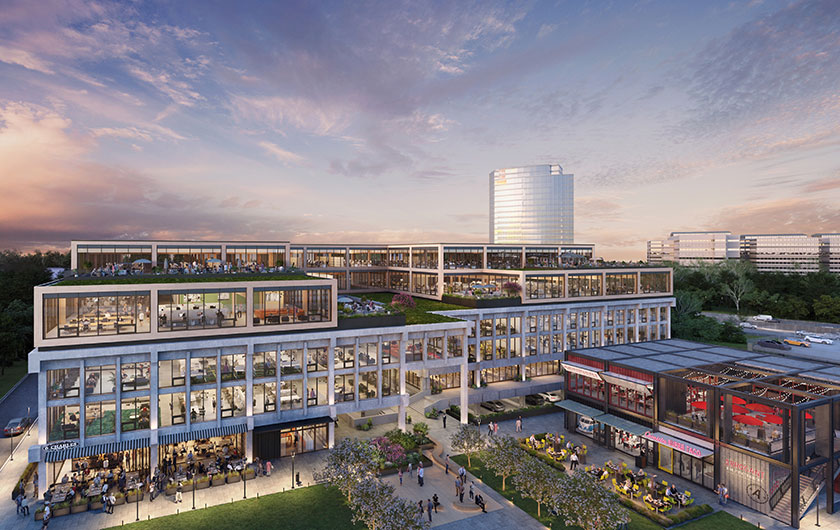 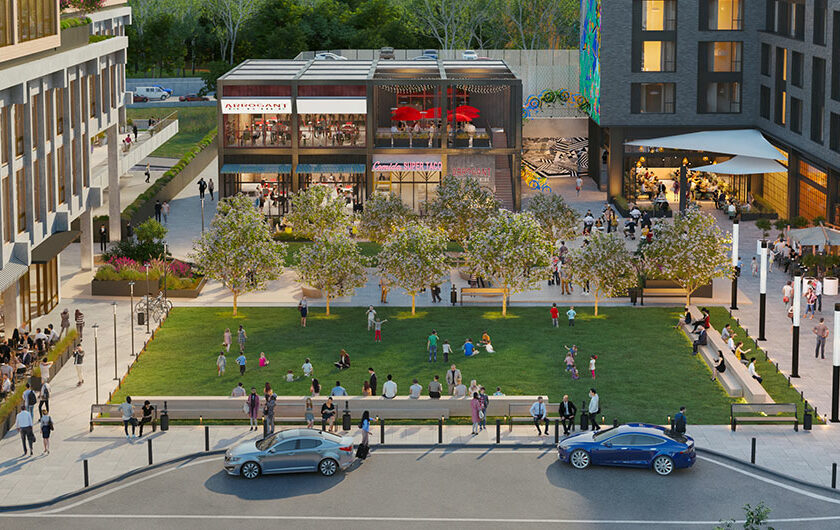 When Halcyon began opening its doors to Forsyth County residents in fall of 2019, Phil...

Here's the latest on construction....

The mixed-use village celebrates national holiday with an adoption event....