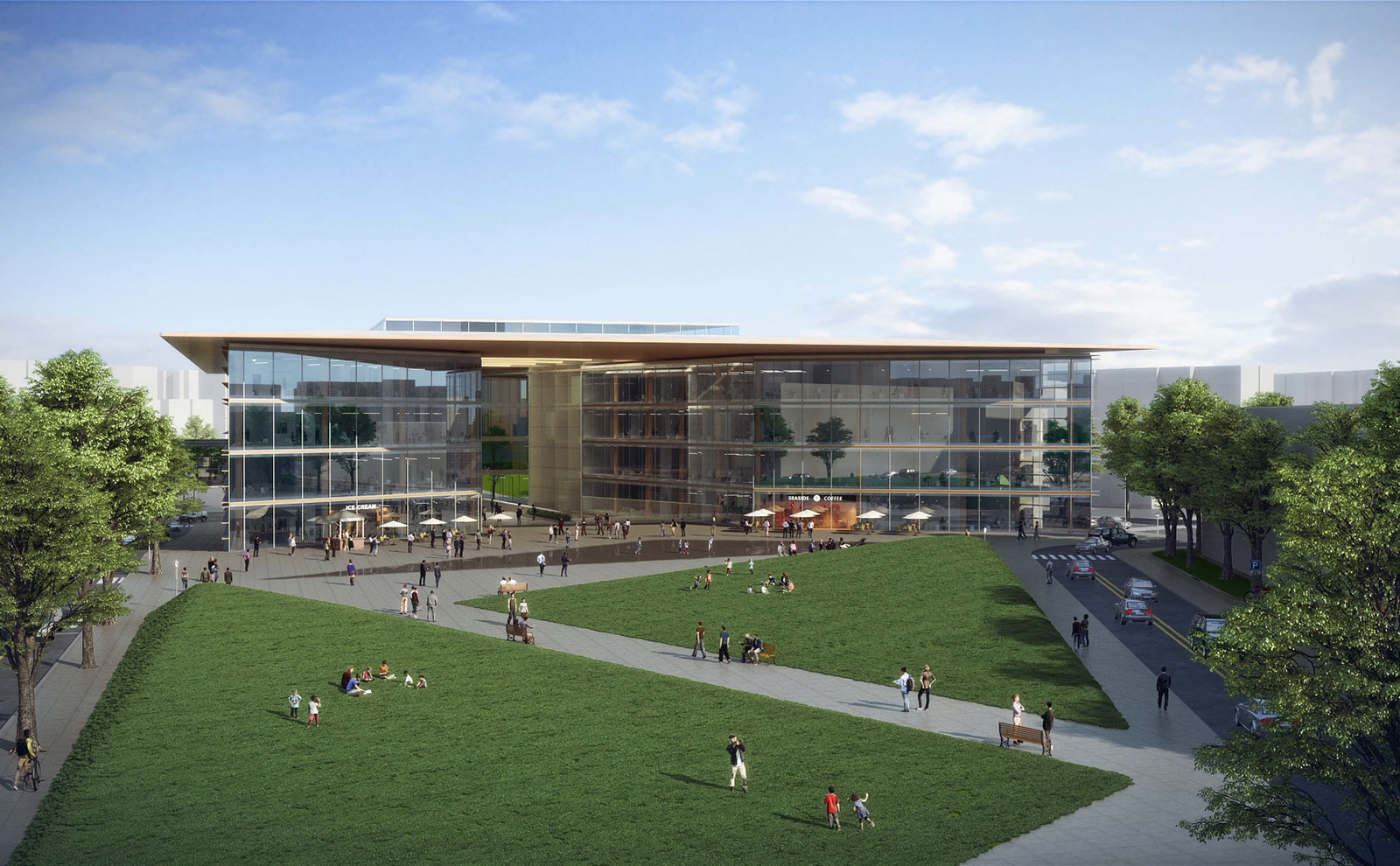 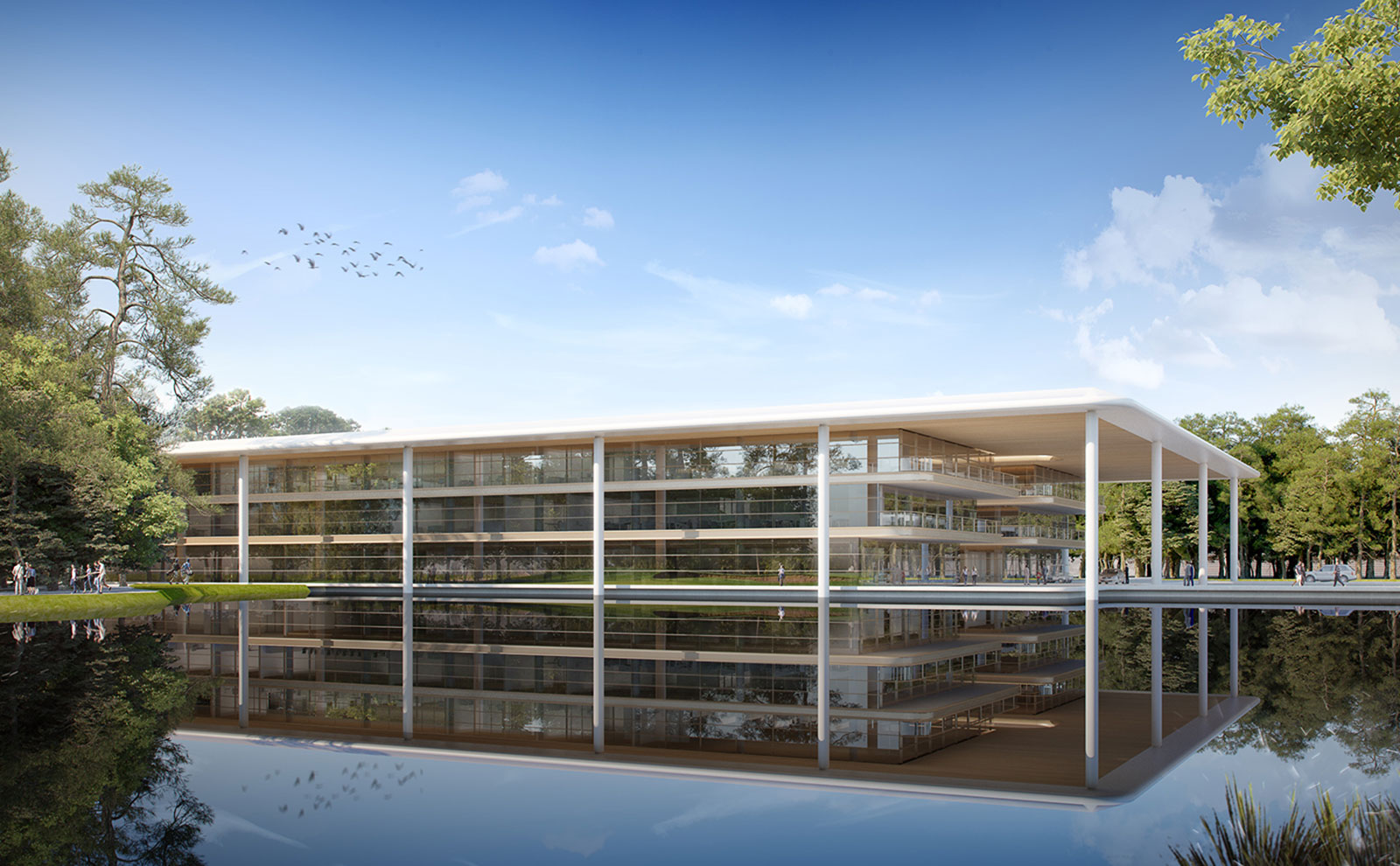 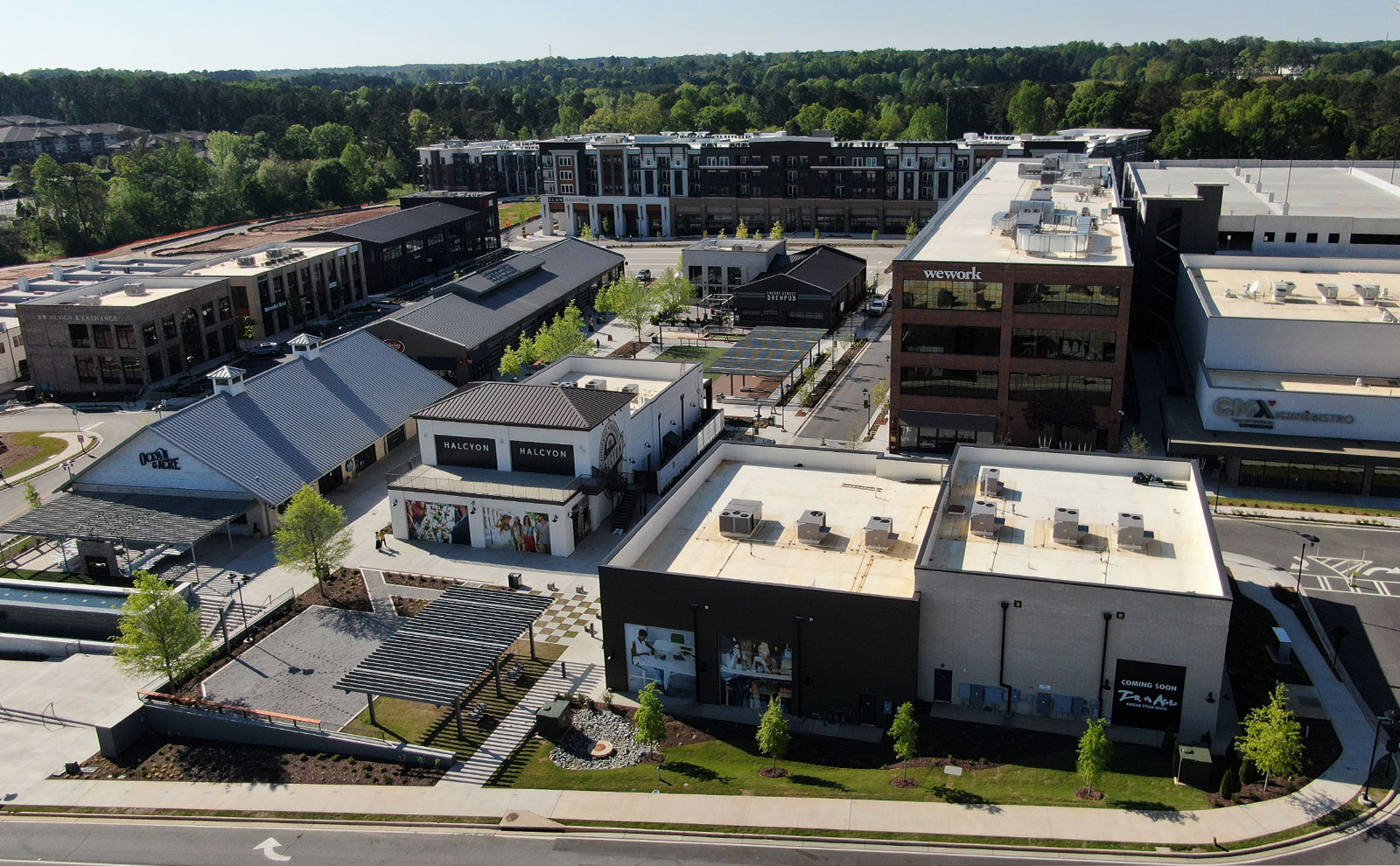 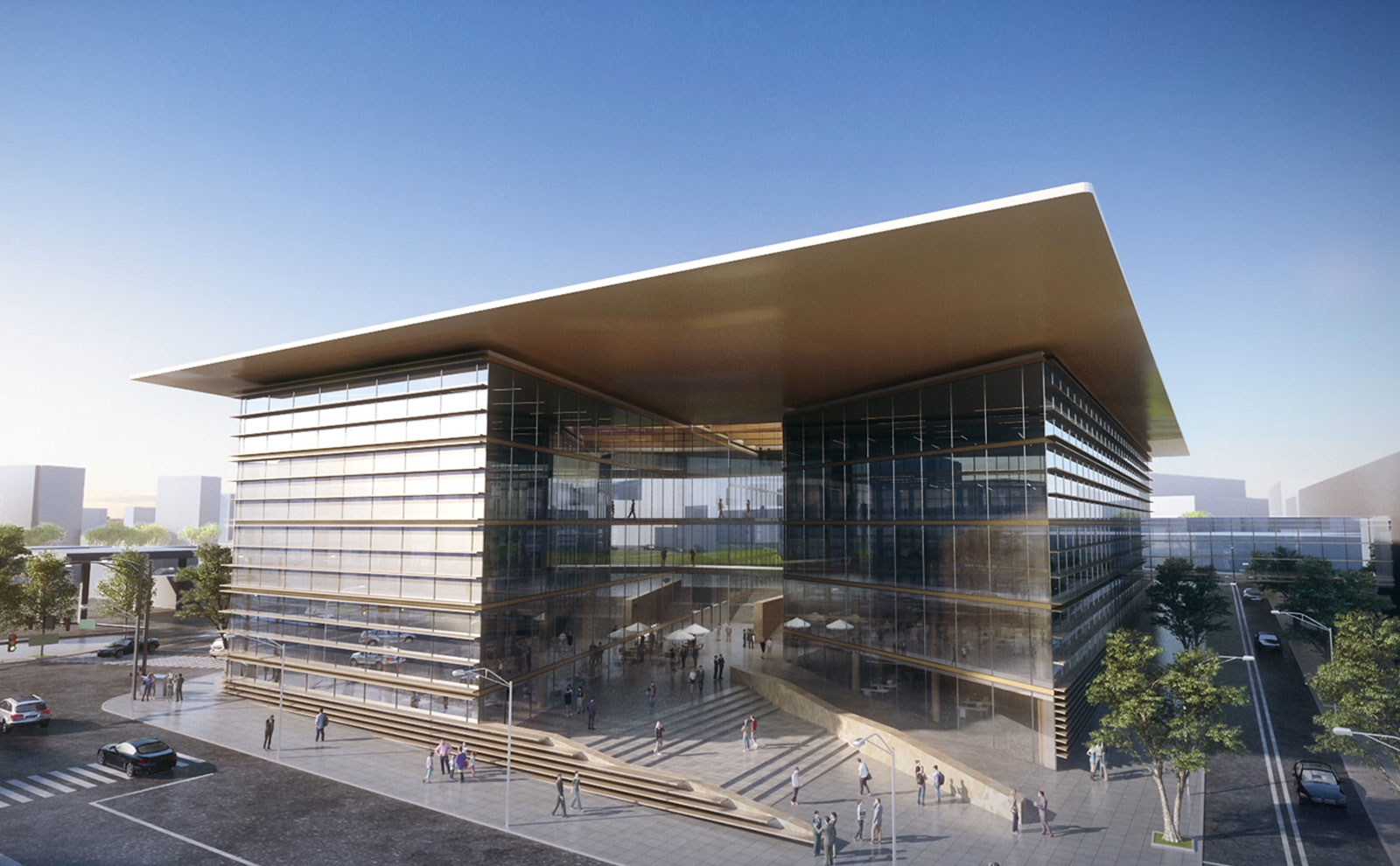 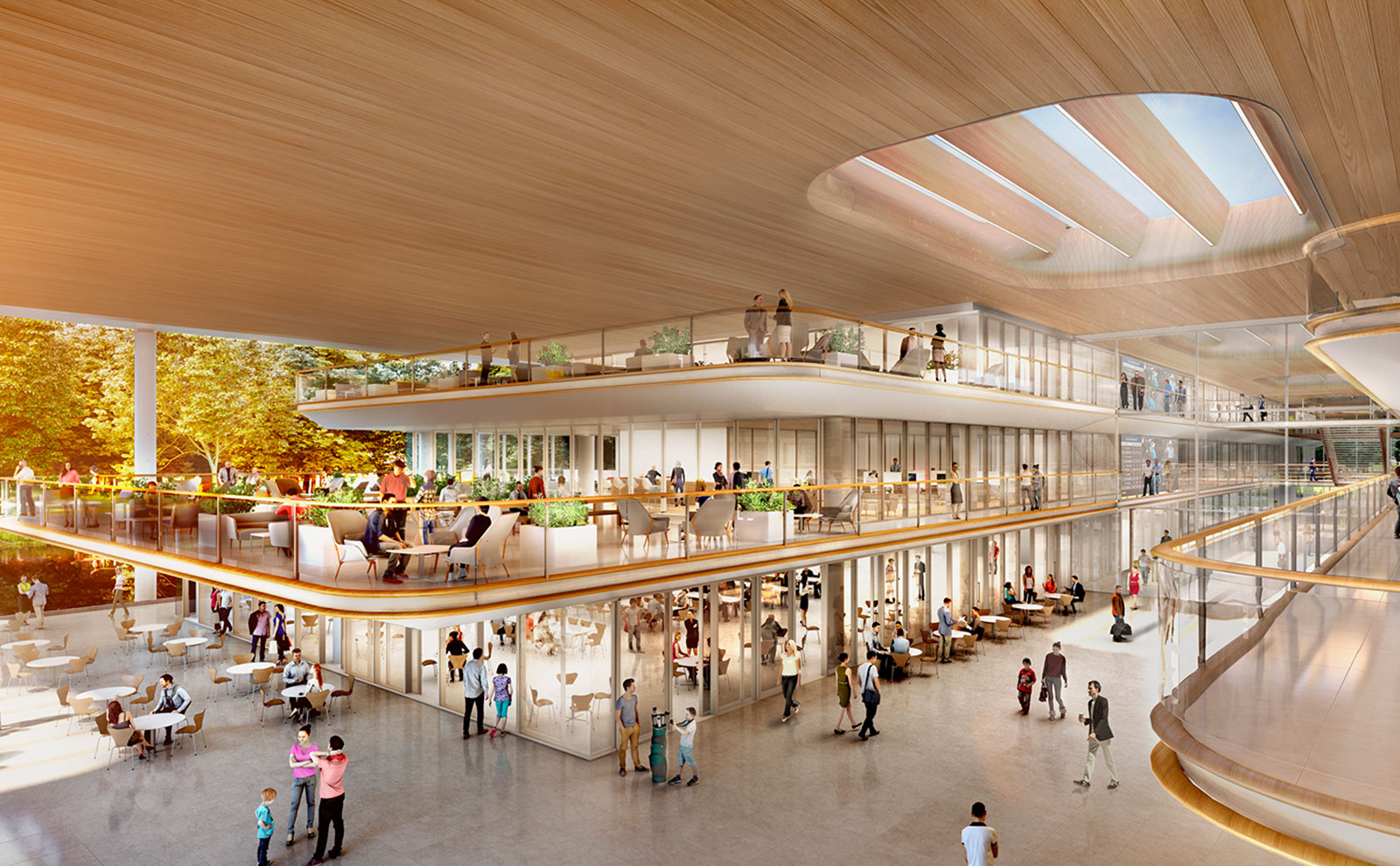 Adam Flatto is President and CEO of The Georgetown Company, a privately held real estate investment and development company based in New York City. In his 20+ years with Georgetown, Mr. Flatto has been involved with the development, acquisition and ownership of over 20 million square feet of projects throughout the United States. 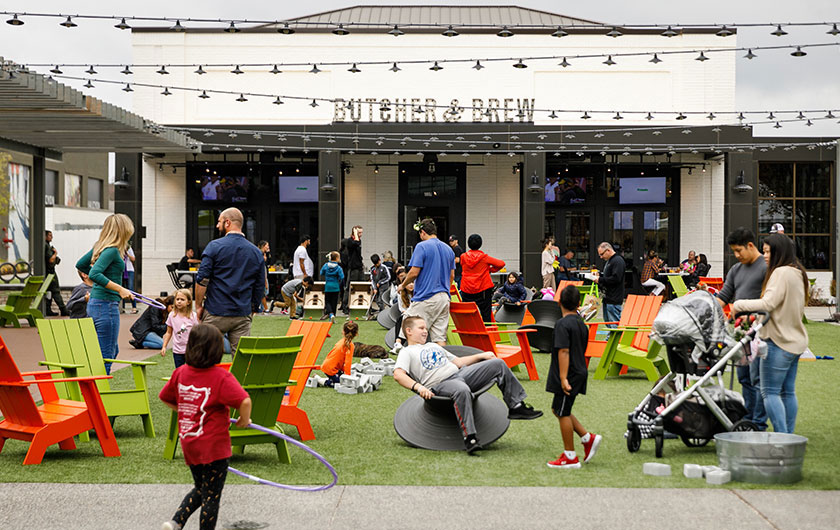 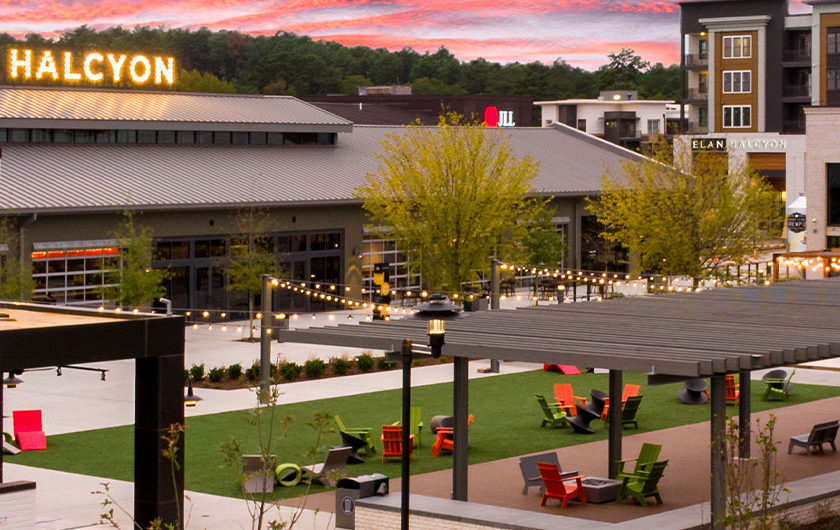 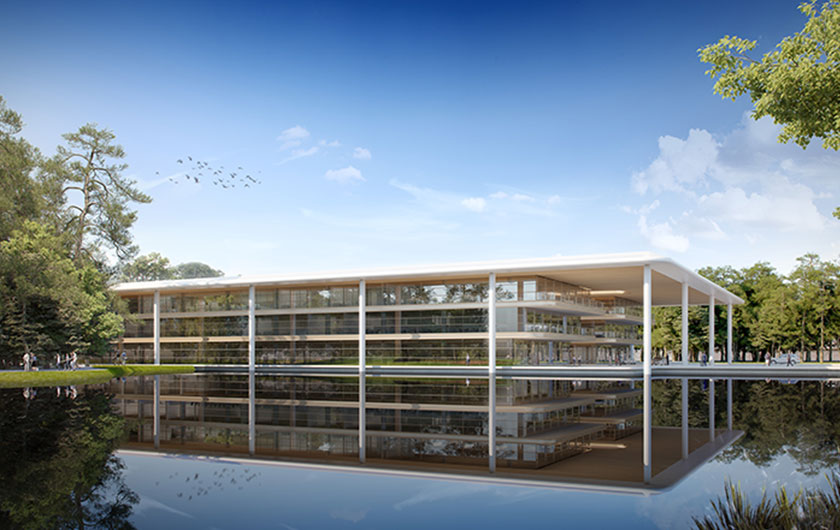 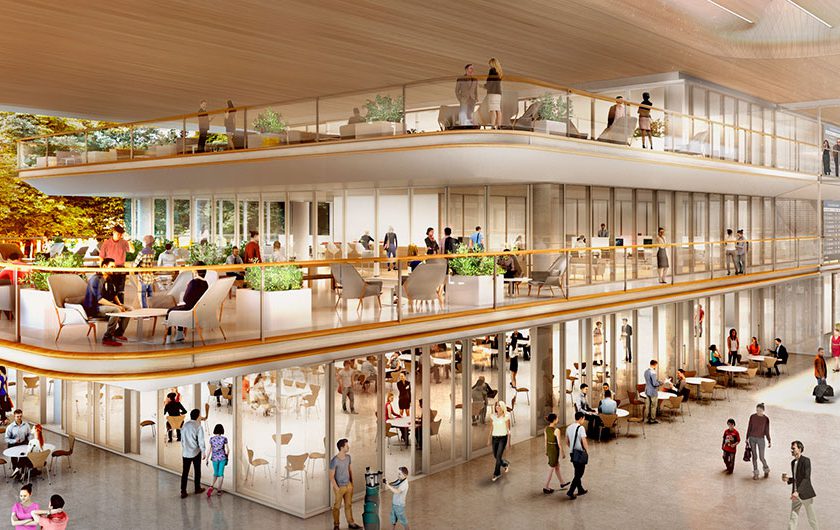 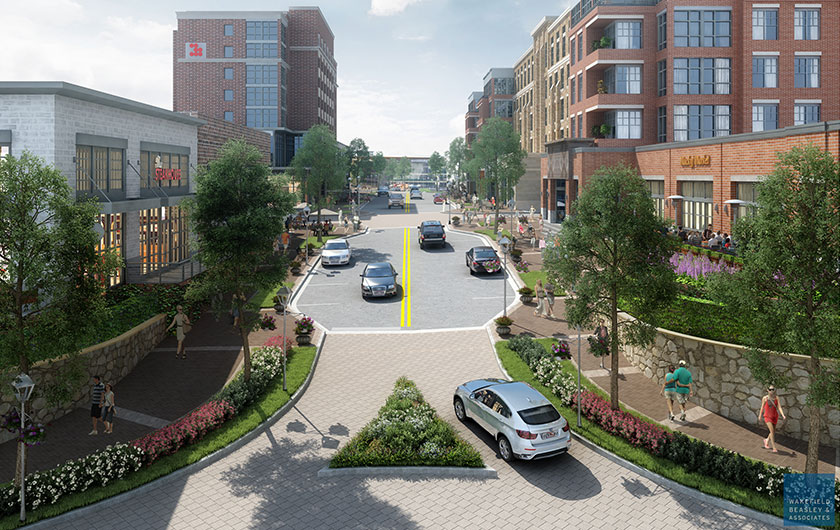 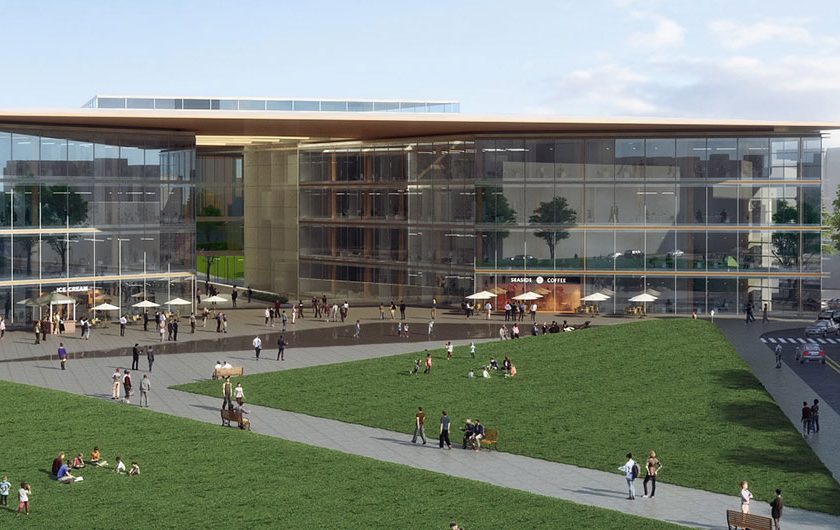 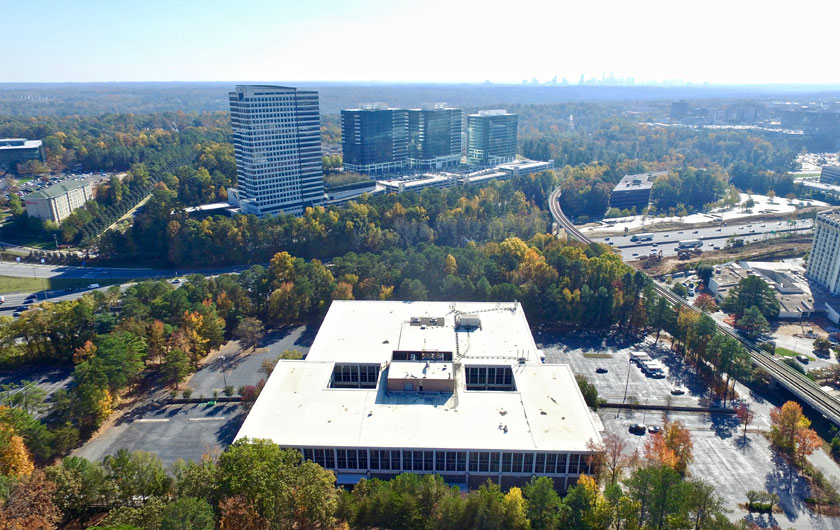 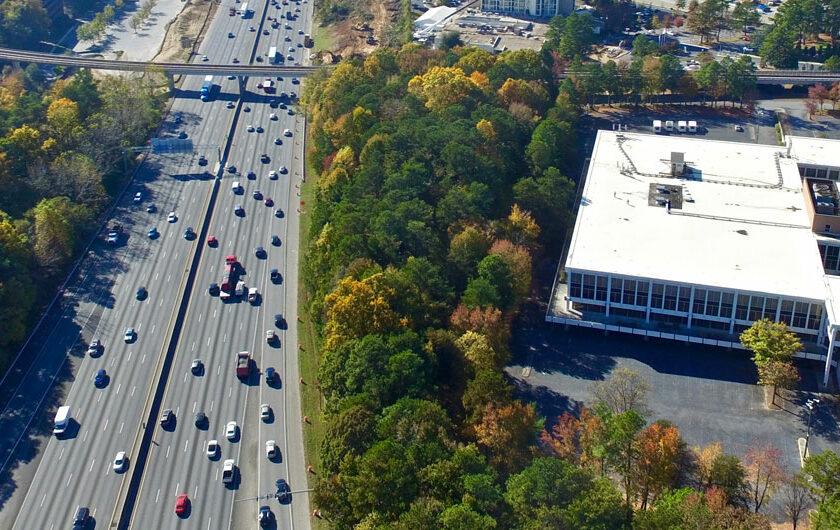 Forsyth County’s massive Halcyon development has a new destination for coffee and beer....